FBI use of Springfield Sporter rifle

I've been looking into weapons used by the FBI during the "motor bandit" era and discovered that the Bureau obtained a number of Springfield Sporter rifles in the early 30's. They appear to have been used as early "sniper" rifles for precise, long range work. 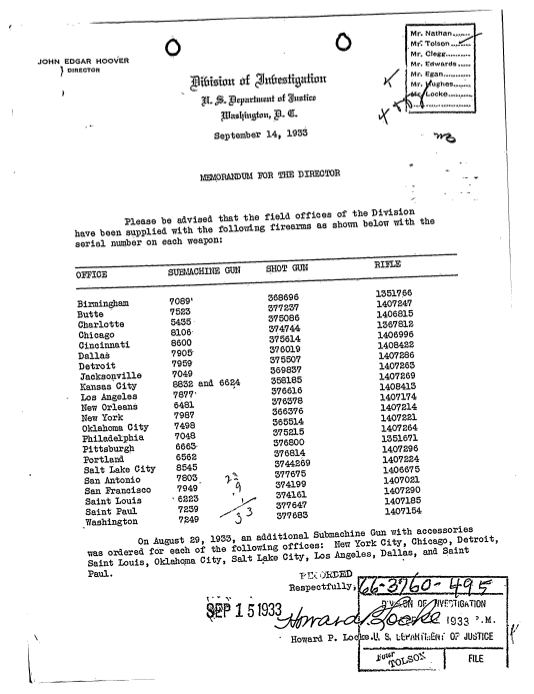 Here is a picture of a 1935 FBI firearms training class, apparently for rifles, that show agents posing with the Colt monitor rifle and Springfield Sporters