No replies to this topic

I recently had the good fortune of having the opportunity to pick up an extensive collection of pre war and war time production LP34 flare pistols. Most are in excellent condition and are really cool. The production and manufacturing changes are very evident between the pre war guns and those produced later and have been really cool to compare.

These are some of the preliminary photos that I grabbed for inventory purposes. Im still on the learning curve as far as rarity and desirability of different production codes / years, any pointers there?

Value wise they seem to be all over the place. One of the early pistols is police marked (eagle / c ) which no doubt is rarer than the run of the mill guns but without finding any comparative examples its been hard to gauge. There is also an example with a zinc lower and blued barrel that I have found no similar examples of. Definitely a lot of cool variation here to learn about.

Some pics to enjoy! 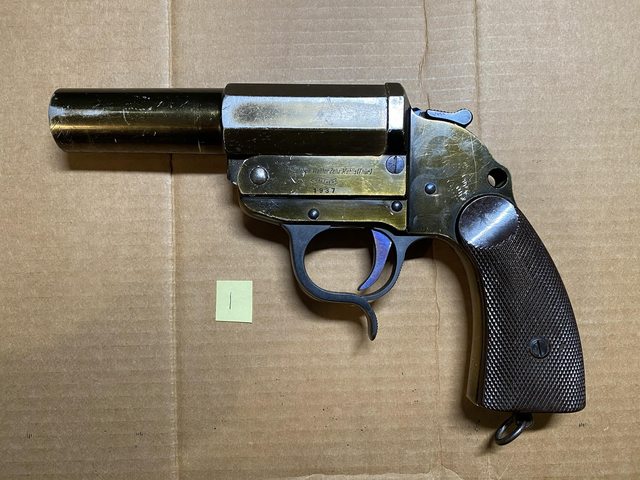 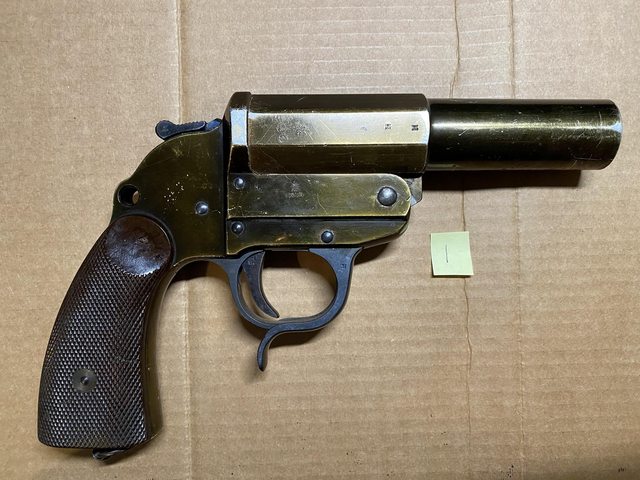 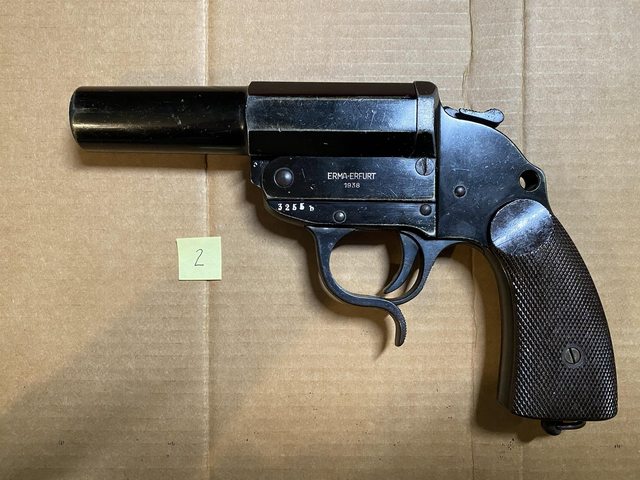 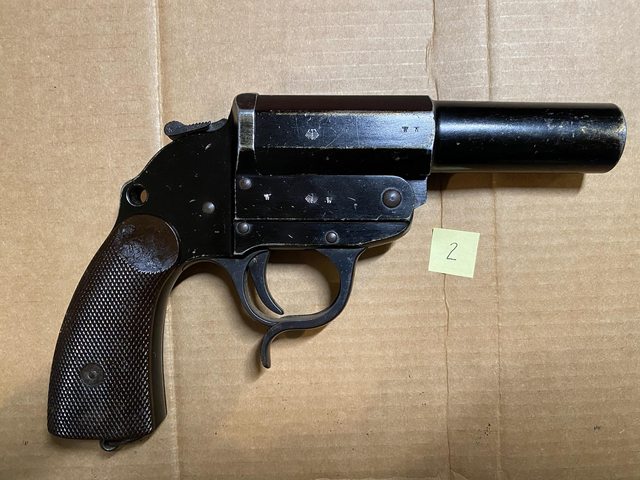 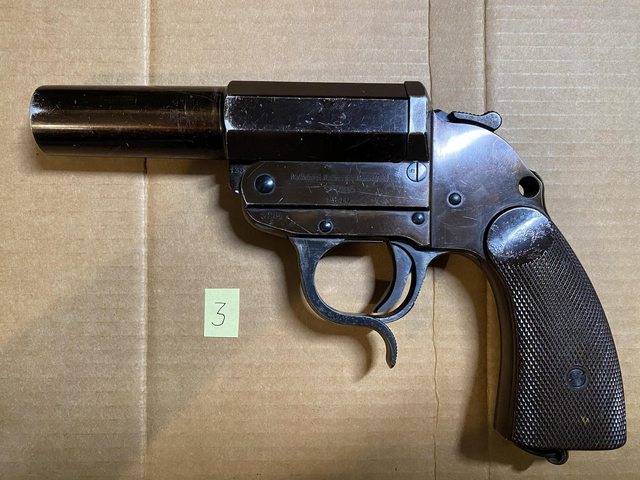 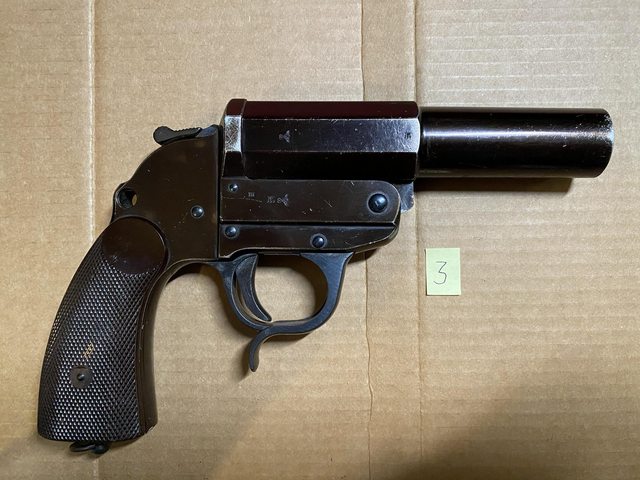 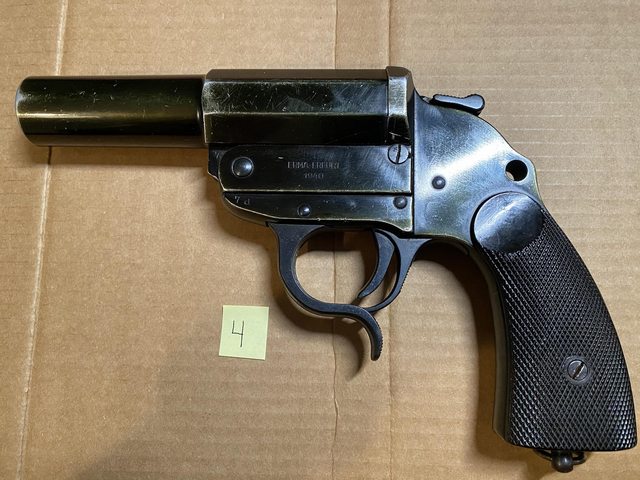 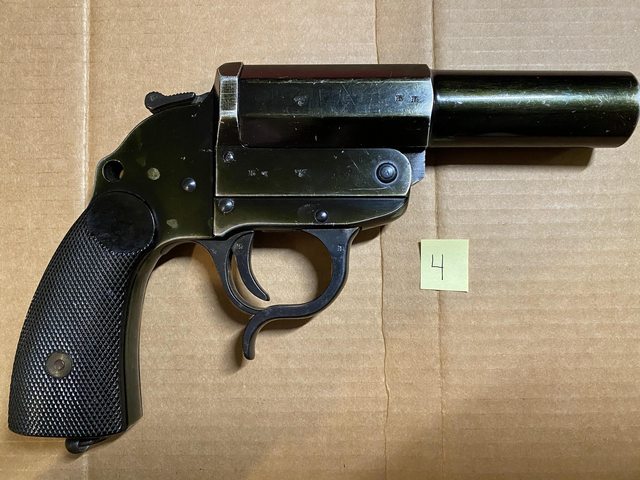 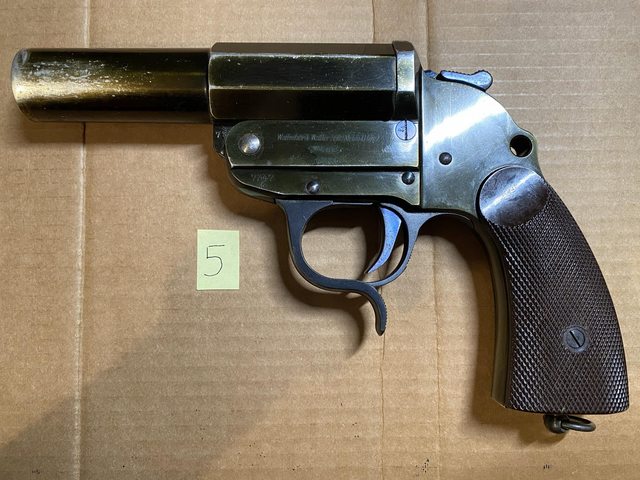 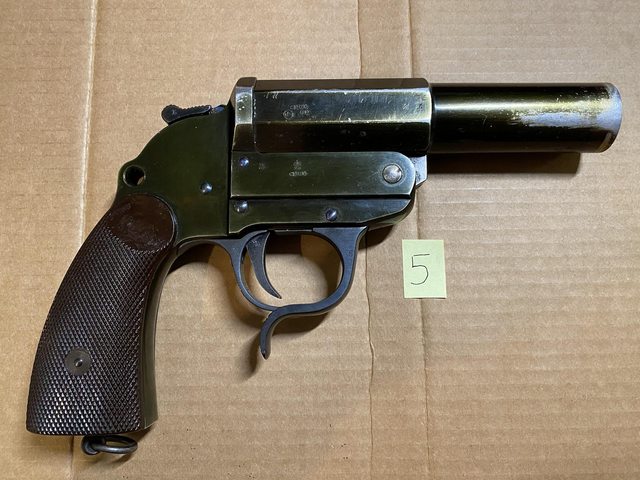 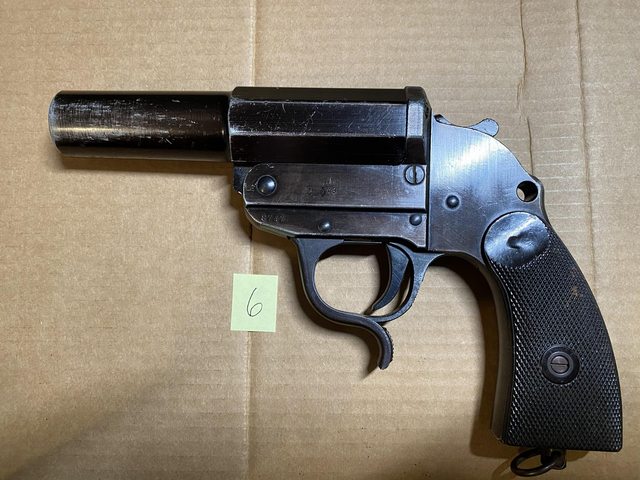 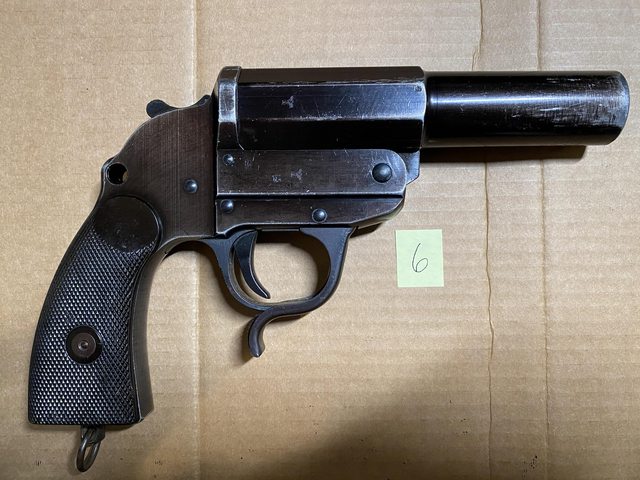 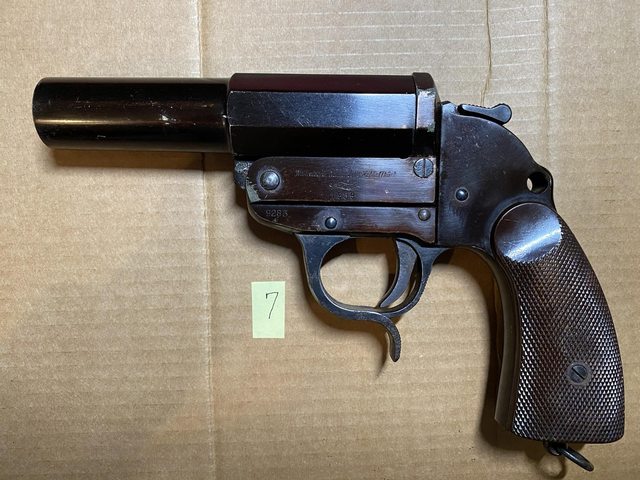 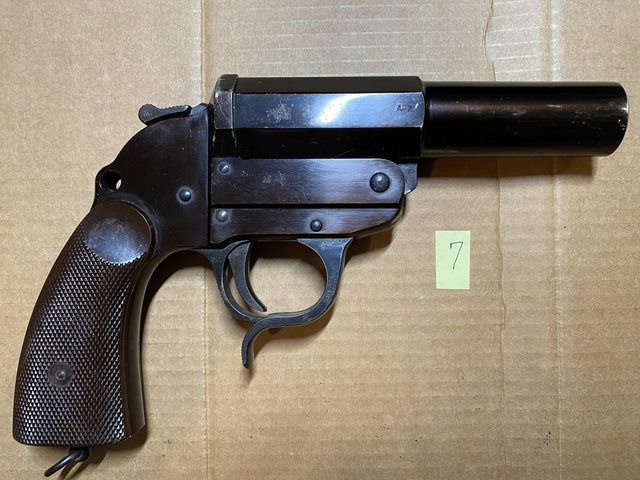 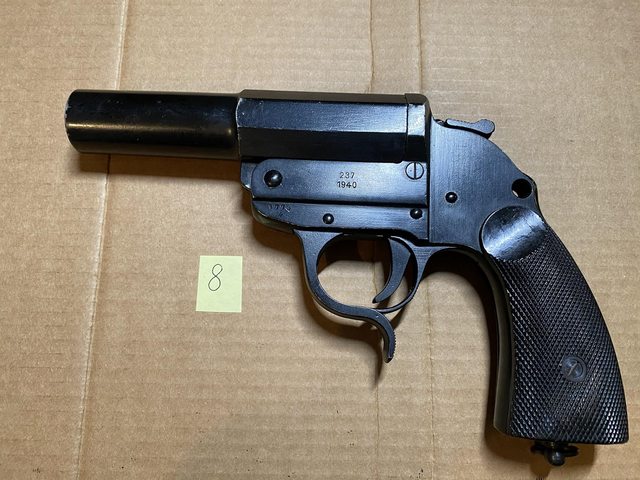 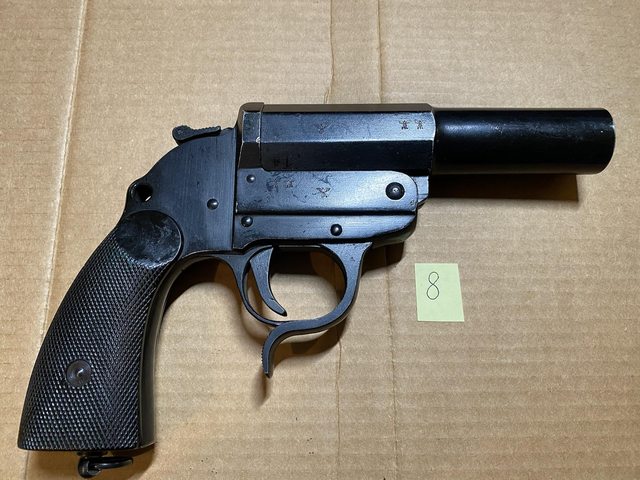 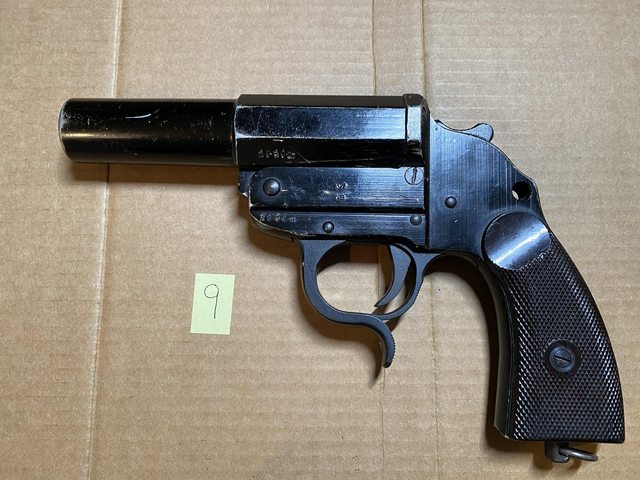 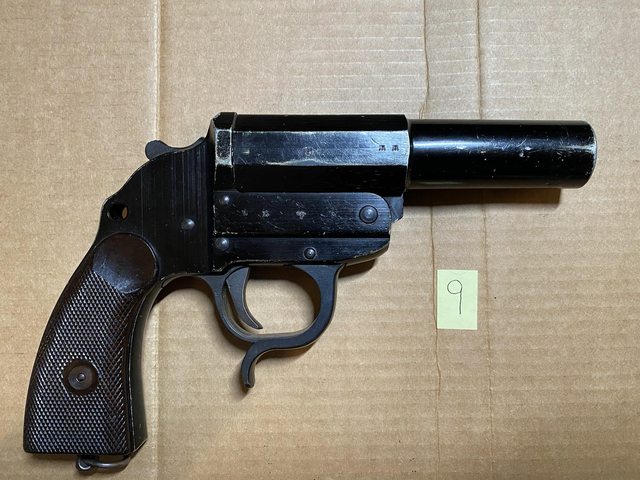 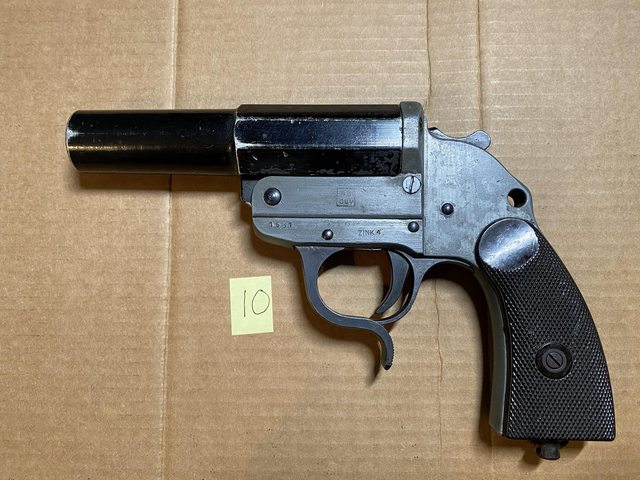 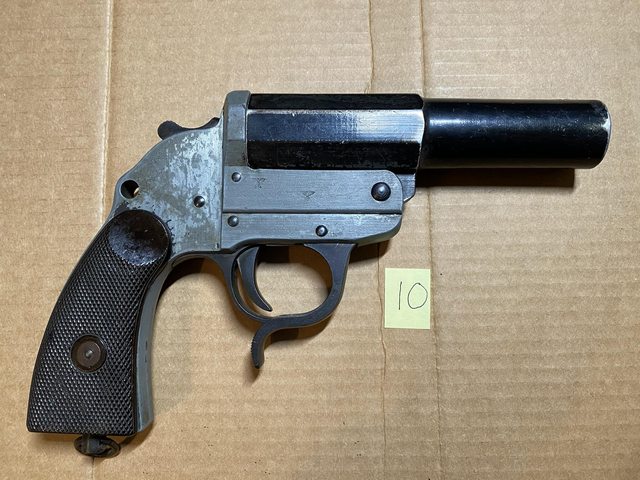 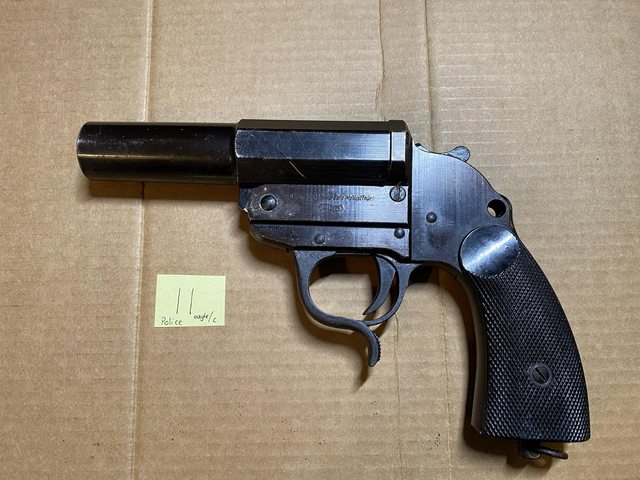 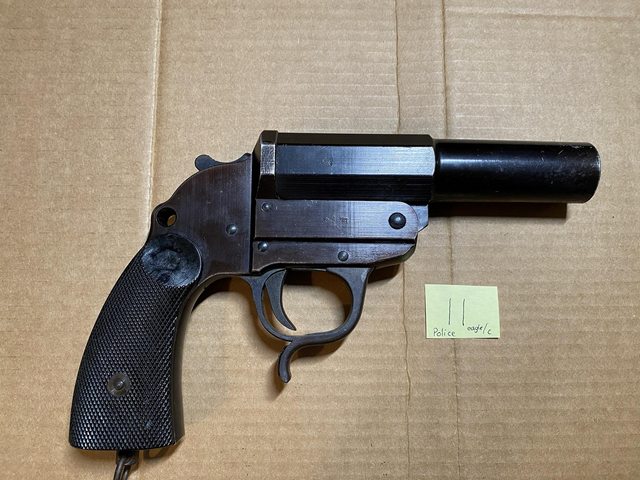 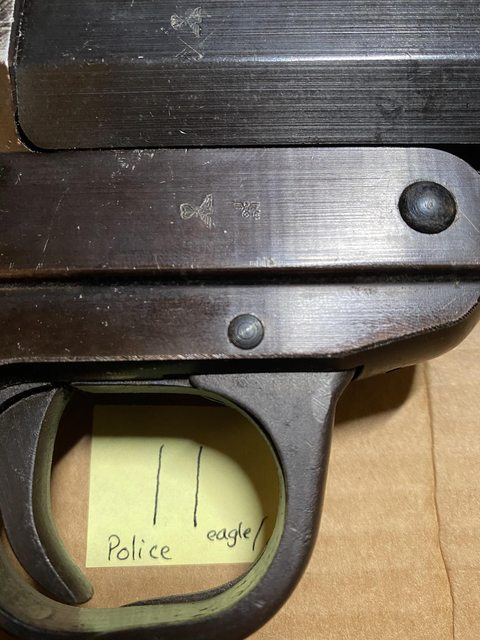 Also tagged with one or more of these keywords: lp34, flare, police, zinc