Armed with a Tommy gun in each hand, Corporal Robert Grove charged Japanese positions, killing the enemy soldiers manning them and capturing two machine guns. It was just after Christmas 1943 on Cape Gloucester. A Japanese assault penetrated the Marine lines. Cpl Grove took a Thompson from one of his casualties to supplement his own, and led his squad in the counter-attack. His actions destroying the machine gun positions drove back the enemy, recaptured the friendly line, and enabled the Marines to repulse the entire attack. For his heroism and leadership, Grove was awarded the Navy Cross.
He remained in the Marines through the Korean War and into Vietnam. Over 21 years later, Grove was in Vietnam, now a Gunnery Sergeant, serving as an advisor to the South Vietnamese Army. On February 19, 1965, Grove was working with 3 companies of trainees marching toward a firing range when they came under attack by Viet Cong. He went forward with them to repulse the attack. Given the inexperience of the Vietnamese trainees, Grove moved constantly around the battlefield, exposed to enemy fire while directing the friendly unit. He moved ahead to an automatic weapon position to direct their fires on the enemy. While there, he was shot and killed. The heroic example of the old Marine with them inspired the young Vietnamese troops on, and they eventually routed the VC from their ambush positions. For his outstanding bravery and dedication, Grove was posthumously awarded the Silver Star.

Nice. Thanks for posting. 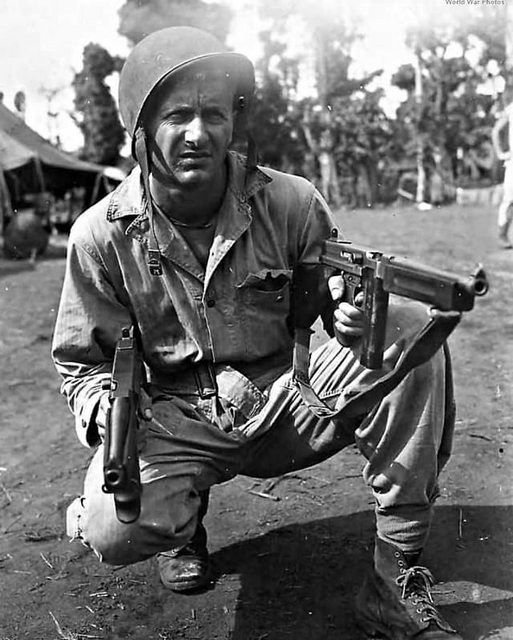 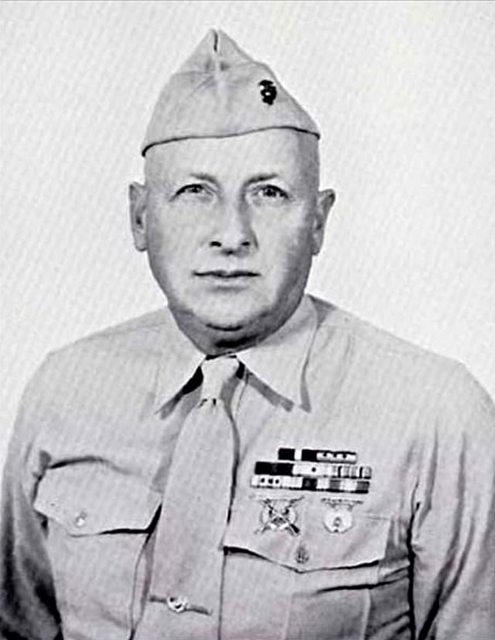